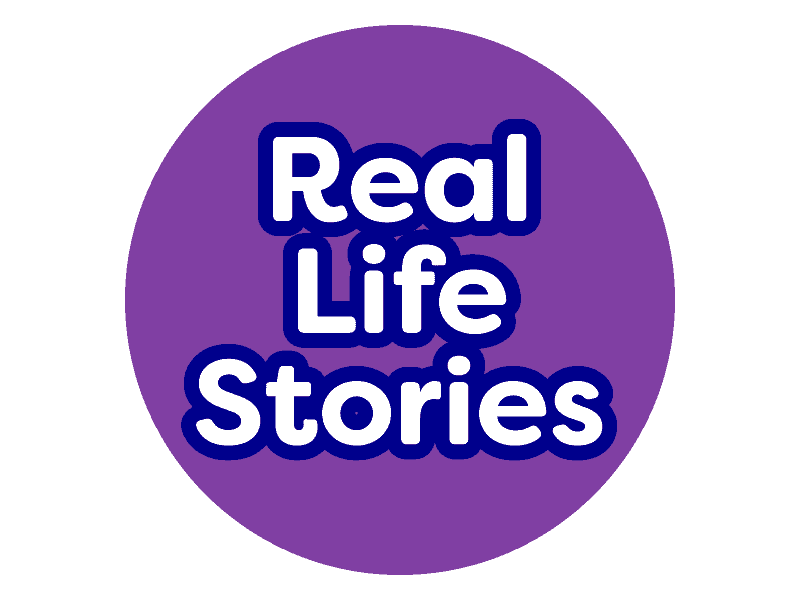 We were admitted to our local hospital when Leo was 3 days old. Shortly afterward, we were transferred to a specialist hospital.

While investigations were carried out, I wasn’t allowed to feed Leo, and he was becoming too weak to feed. The nurses provided me with a breast pump to express my milk.

We were told Leo had acute neonatal liver failure and wouldn’t survive without a liver transplant. He was lucky to receive the gift of a new liver when he was 16 days old.

While we were in PICU I continued to express, and even managed to donate a stash to the milk bank. Eventually, Leo was able to have small quantities of breast milk via a bottle or nasogastric tube as it was important to be able to measure his fluid intake accurately.

I was a bit worried he would forget how to latch, but I was so happy he was getting some of my milk. It was probably one of my proudest moments when he latched on and sucked and swallowed. He’s now nearly 2 and a half and still loves breastfeeding just as much as ever.